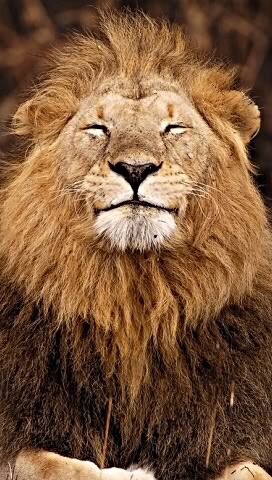 Lion did not want to be spanked last night. Earlier in the day I told him maybe I could come up with a reason not to punish him. And then I promptly forgot about it. When I was ready to swat him he asked about the reprieve. Oops. I said I hadn’t come up with any reason he shouldn’t be punished.

I’m not sure what would have made me not punish him. I guess if I’d walked into the house to a bouquet of flowers or a spotless kitchen I might have been tempted to let him off the hook. I’m not saying that will work in the future but it might have last night since I’d suggested the possibility of a reprieve.

At any rate, I spanked Lion and told him to stand in the corner. I’ve found that it’s more torturous for him if I mute the television. First of all it leaves him with nothing to distract him except the pain in his buns and thinking about why he’s standing there. The second reason is that Lion can figure out how long he’s been standing there by how many commercials go by and the length of time it takes for the show to progress. I don’t want that. He can’t be preoccupied figuring out how long he’s been standing there. He just needs to stand there.

When I “rescued” him from the corner he said, to his amazement, he started to get hard in the corner. He wasn’t sure if that would translate into a boner later on or how long said boner might last, but maybe the plumbing wasn’t actually broken. I didn’t think it was. I never do when he thinks it is. He’s positive he’ll never have another erection when he enters one of his slumps.

I sucked on him until he was close again and left him hanging. He wanted an orgasm so badly. I decided to give him forty strokes orally to see if he could get there. He did and I was rewarded with some yummy goodness.

A little while later I asked if maybe he was turned on because I’d threatened his doctor in my post. Don’t mess with my Lion. He said he liked that but he thought it was the punishment and corner time that had done it. While he didn’t like the spanking, he liked that he had no choice in the matter. Duly noted.