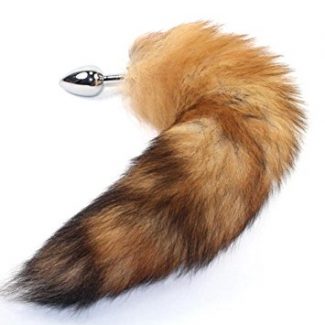 This is like the one I used on Lion.

The weekly meeting of Lion’s Butt in the Sling club met last night in our dungeon. I didn’t peg him. I didn’t put any menthol on him. I had other plans.

I started out with a long piece of Velcro. Lion hates those tiny little teeth. I wrapped it around my weenie a few times and then got Mr. Weenie nice and hard. When I put it on before he gets hard, the blood is not able to flow out once he gets engorged. The Velcro hold him tightly. Then I release it. Suddenly the blood can move freely. Needless to say, it’s a shock to the system. [Lion – It hurts like hell!]

If Lion thought the Velcro’s tiny teeth were bad, my next implement of torture was worse. A Wartenberg wheel has nasty spikes. It is sharp. It is painful. It made Lion jump; well at least try to jump, he was securely bound. I ran it all over his balls, down his perineum, and down the crack of his ass. I think he might rather have had the Velcro back.

Once I was done with the torture portion of our program, I grabbed a butt plug with a tail attached to it. I think it was supposed to be a rabbit tail but it looks more like a fox tail. Initially I wasn’t going to insert the butt plug. I only did because it was easier than holding the tail. Lion likes to have his balls tickled. I was looking for a feather but the tail caught my eye. It worked perfectly.